How to make the SNARE from Travis Scott, Kid Cudi – THE SCOTTS

Making the LEAD sound from LIFE IS GOOD by Future, Drake (Future’s Part)

Drake is running the hip hop game right now. And there no denying it! The sounds he puts out are unlike any other artist out there. Drakes sounds are darker, fatter and hard hitting that make you want to rap, even if you aren’t a rapper. In the following tutorial, we’ll demonstrate how you can make Drakes’ ever popular Moog style bass slide synth. Get ready to make your next hit record. Presets included!

In the following tutorial we’ll be using Logic X ES2 Synth but can be adapted to other popular soft-synths. 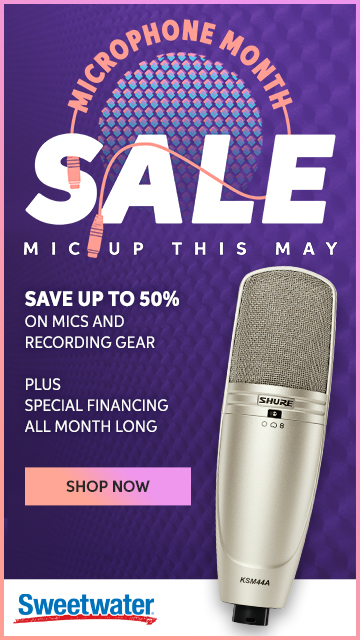